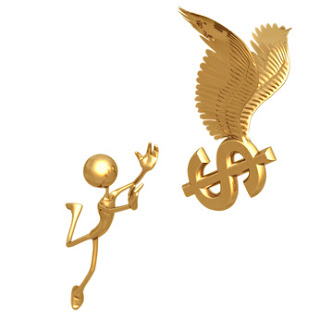 Are you finding it challenging to initiate sustainability projects focused on reducing carbon emissions? Although the reduction in carbon emissions benefits society, there are only so many goodwill projects most corporations are willing to fund. Yet Daniel McCoy, Transportation Director at Genentech persevered and found a way to provide hard benefits that corporations crave. 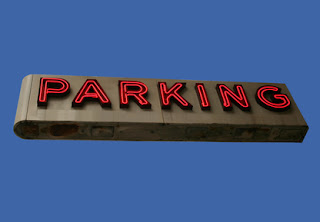 The breakthrough in negotiating funding was to realize that much less parking would be required should employees use alternative transportation rather than drive to work. Land and cost to develop parking is quite expensive in South San Francisco where Genentech was building. If the parking could be reduced significantly, then $75 million in savings over ten years could fund the dreamed of bus service and other commuting programs. Touchdown! Well not quite, only a first down.

The amount of parking associated with commercial structures is regulated by local governments. The next step was to convince the local government that a new approach to commuting could take enough cars off the road to justify much less parking. Since the local government was interested in sustainability and traffic congestion, they agreed.  Second down for Genentech, but for many companies this victory would turn-out to be a dead-end.(Note 1) 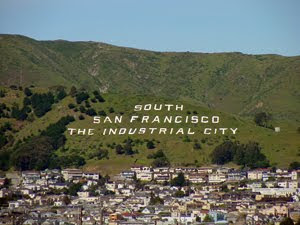 With the agreement from the city planners and hard savings in land development costs, the new commuting program was approved by management. Third down, but still needed to ensure adoption by employees to reduce parking, driving and Ghg emissions.  The program’s approach:

1. Set a goal – Genentech’s goal was 30% of all commutes would use alternate transportation.

2. Analyze – Map where employees live to identify key locations. Complete surveys to determine what employees most value in a program and what are impediments to adoption. During this stage, Genentech uncovered potential grant money. By sharing the Genentech shuttle service to / from public transportation, Genentech realized additional funding source.


3. Define and implement - A variety of services is required to satisfy the broad needs of its constituents. Dan McCoy has found that "Focusing on a single program is unlikely to shift enough people."(Note 2)

4. Market program – "A program without focused marketing is likely to fail." stated Dan McCoy. The first step at Genentech was to establish a program brand and tag line. Genentech’s was gRide whose tag line was “Get On Board”. (Note 3.)

5. Measure, provide feedback and adjust services - Make sure to share your employee’s personal contribution and appreciate the effort.(Note 4) 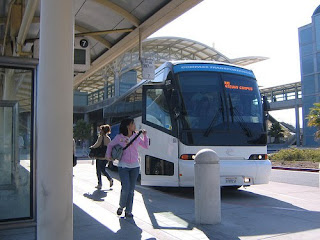 The use of alternative methods is 34% with over 1 million rides each year.

Next Steps
The gRide program was justified due to cost avoidance of parking lots. Since then employee productivity has been identified as an area to capture further hard benefits. For example, Genentech found that even if only 20 percent of employees use Wi-Fi, the company benefited by $1.5 million of productive work.

Since its inception, anecdotal information has identified that employees love this program and that it contributes to successful recruiting and retention. Given the scientific culture of company and the newness of these programs, Dan McCoy described that "management feels most comfortable when data is available to back up claims of benefits”. Management agreed to invest in detailed surveys used extensively to measure HR programs called "HR Conjoint Study" to determine the importance of gRide to recruiting and retention. Dan McCoy hopes to share these results more broadly to encourage other companies who are standing by the sidelines to establish better commuting programs.

Conclusions
The approaches employed by Dan McCoy and Genentech can be applied more broadly to fund sustainability projects. First, Dan McCoy determined that commuting was a large contributor to Genentech's carbon footprint and consequently worth the effort to reduce. When he was rejected by management on his first proposal, he persisted. To find hard benefits, he zoomed out to review the entire value chain to understand what opportunities existed for efficiency. Linking solo driving to parking and parking to real estate was brilliant. Genentech then went on to convince other stakeholders to realign incentives to make the benefits realizable;  specifically when local government agreed to change the parking requirements. Finally, Dan McCoy focused on program adoption to ensure that benefits could be achieved to maintain on-going funding. 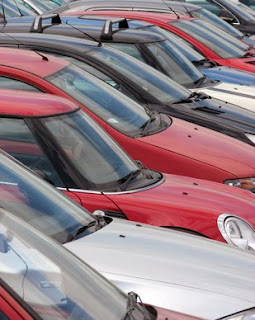 Note 1: Commercial Buildings
Most commercial buildings in US are developed by a third party and not by the tenant. If Genentech had been working with a developer, most developers would be nervous to reduce parking given that they want the most flexible arrangement for future tenants. Genentech already had low employees per square foot since much of the facility was used for labs. Dan McCoy explained, "A developer would be concerned about insufficient parking in the future should a different type of business lease the space." For example, if the building were used as a call center, the people density would increase dramatically. Since developers are unlikely to run a bus service, they would likely balk at reducing parking. Developers overbuild parking lots since they want to appeal to the greatest variety or potential tenants. This adds to the sprawl which makes most public transportation ineffectual except for the busiest transportation corridors.